Oo a new look to the itch page 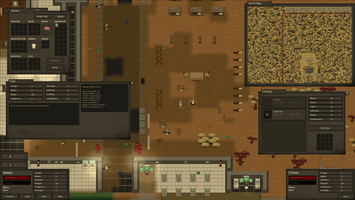 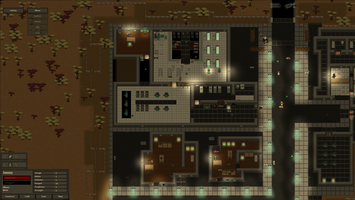 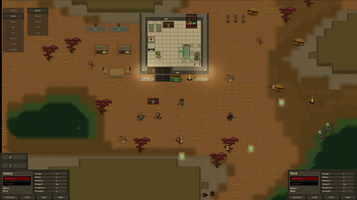 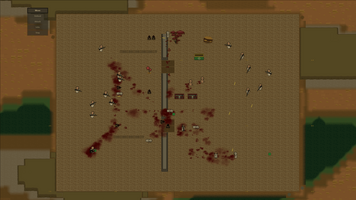 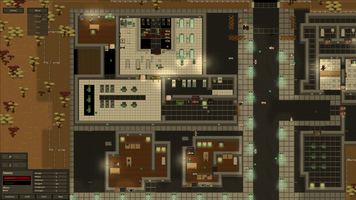 Welp it's been a while since I've written something... but trust me, that's a good thing.

I've been hard at work implementing some insane new systems into the game, such as the way the base map was generated (now using perlin noise to provide a more natural and differing map)

Before implementing the perlin noise I also added a layering system to the tilemap, essentially allowing me to stack tiles on top of eachother. This really adds a great effect to the tiles making them look more complex and ... well.. layered.

As always I also fixed a ton of bugs... Tons, multiple UI's showing up? No more... Walls taking up to much memory in physics? Get out of here.

So, lets try get some form of update list out so I look pro:

1. Game now uses a perlin generated map as the base

2. In game map (generated in NodeJS as a png then loaded into game) (it's pretty cool)

5. Have pawns anywhere still running.. This means, when a pawn is in the top left of the map and another at the bottom right, they both continue to run. (This was hard)

6. Added Spine events (can't remember what this means but I bet it's important)

Until next time, happy gaming peeps!